2Covet provides a transparent, reliable marketplace that connects world renowned dealers and their most exceptional pieces with discerning buyers and collectors, in order to foster mutually beneficial relationships.

The Antique Marketing Company provides a bespoke service to each individual Antique and Art dealer. No matter how large or small the task, we aim to offer an accessible approach to helping dealers understand and navigate the somewhat unknown online world. With our relationships and contacts, we stand out and deliver results for the antique industry.

Stephen Morris Shipping started life over 45 years ago initially handling mainly antiques and fine art shipments to Europe and later to the USA and Australia. Stephen himself was a successful antiques dealer in London and so understood how to handle fragile and valuable shipments in a safe, cost-effective and timely manner. Later the company’s reputation led to both small and large moves for five European Royal Families and the moving of two Prime Ministers out of Downing Street, and one in! That experience helped develop the present day company, with Stephen still in control, into the efficient operation that it has become renowned for. Whether it be by road, by courier, by air or by sea, Stephen Morris Shipping has the ability to ship worldwide seemingly effortlessly and to export pack, case and store in the UK from two locations. 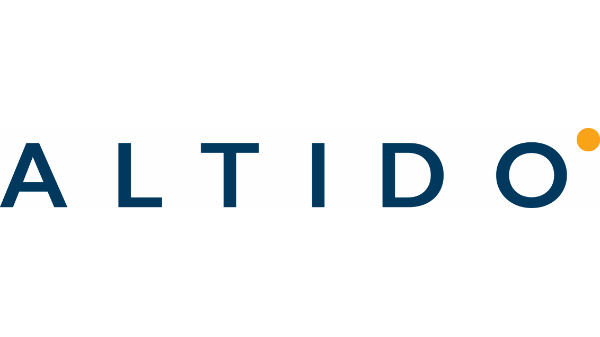 ALTIDO is a trusted hospitality partner for homeowners and institutions, providing a suite of services ranging from reservations management to cleaning services. We are property-agnostic yet highly selective.

We believe that to build a sustainable business and a trusted brand, we must put guests first. We aim to delight guests in every interaction and build a strong network of loyal customers who leave great reviews and choose to stay with ALTIDO repeatedly. 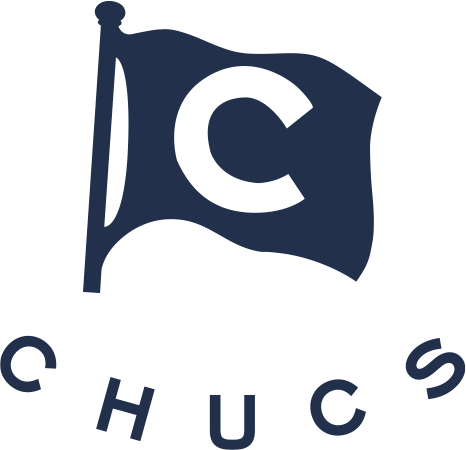 The sister-concept to the 1950s inspired swimwear brand, the original Chucs on Mayfair’s Dover Street opened its doors in Summer 2014, in the words of A.A. Gill ‘a fantasy made real in miniature’, an ode to old school, Slim Aaron’s glamour in the heart of London. A boutique 18 cover restaurant, Chucs is designed like an opulent yacht, with its warm wooden panelling, perfectly polished brass rails, and vintage prints of the Amalfi Coast and Cinque Terre adorning the walls. Since the launch of Chucs Mayfair, the group has expanded to other iconic locations across London, and now boasts sites in Notting Hill, Belgravia, Kensington and Chelsea, with Chucs St. John’s Wood set to open July 12th. Chucs specialises in French and Italian classics, including a number of lighter, healthier options. Under the direction of Executive Chef Director Simon Henbery, our team specialises in sourcing and serving up the highest quality food within exquisite settings.